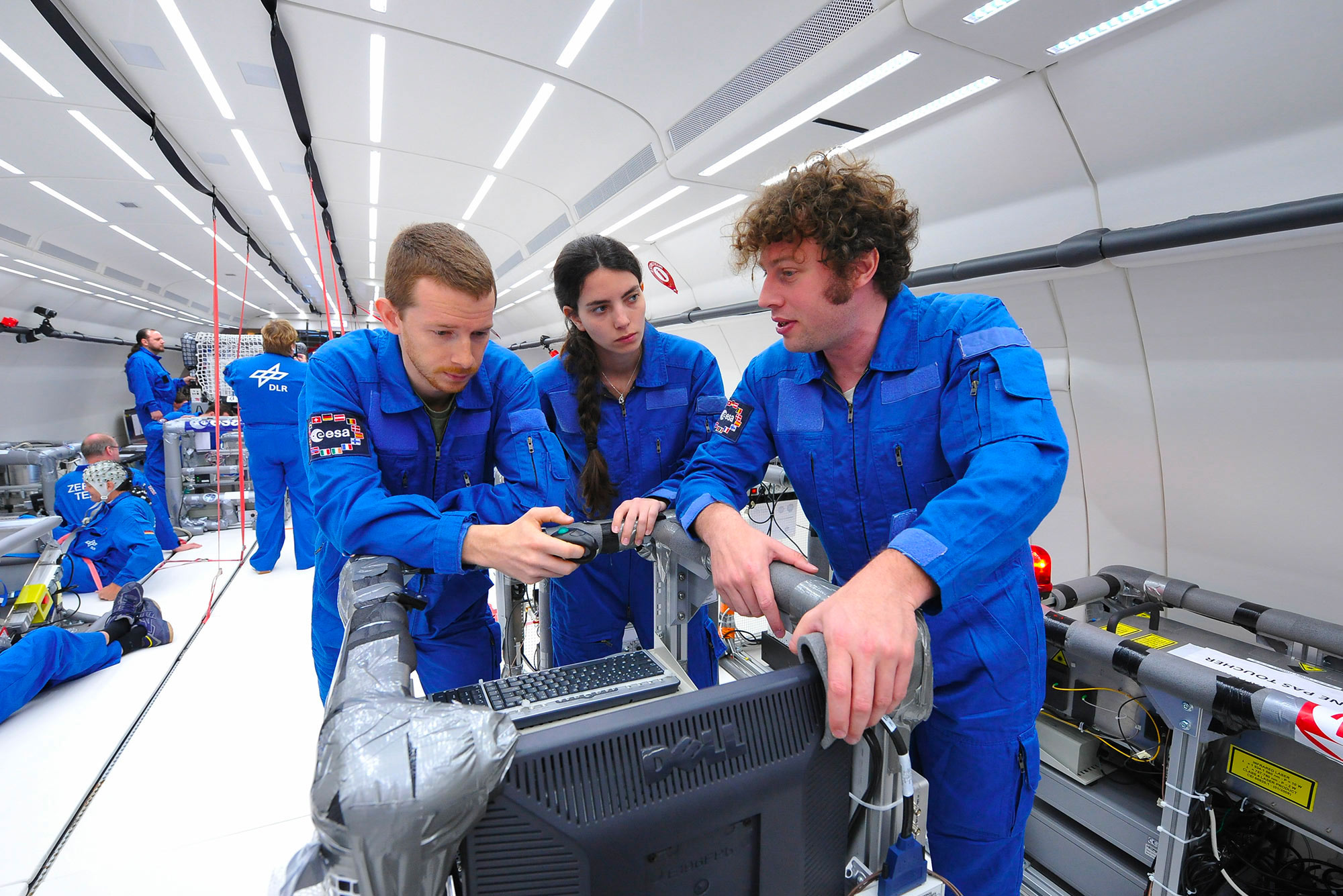 ICE or “Coherent source interferometry for space” is an experiment conducted by the photonics, digital and nanoscience laboratory of the Institut d’Optique in Aquitaine, southwest France.

The purpose of the ICE experiment is to test the equivalence principle, according to which two different masses in a gravitational field fall with the same acceleration.

To verify or falsify this principle on a microscopic and quantum scale, the aim of the research team is to construct a two-species atomic interferometer to measure the acceleration difference between two atoms of different mass and structure.

Sensitivity of measurement increases with the duration of the experimental sequence. 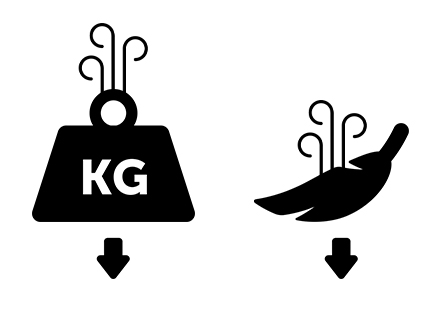 According to the equivalence principle, any object, whatever its mass, is subject to the same acceleration in a gravitational field.

On Earth, atoms fall under the effect of gravity and can no longer contribute to the signal at a certain point because they leave the measurement area. In zero gravity, the atoms remain in the center of the test chamber and it is possible to achieve much longer interrogation times, and therefore much better sensitivity.

Atomic interferometer experiments are generally made in a quiet environment, such as a laboratory. For the same experiment in the Airbus A310 Zero G, where the vibration level is very high, new assembly techniques are used, in particular for laser sources, which must be compact, robust and insensitive to thermal and mechanical fluctuations. The experiment should logically be a first step towards a spatializable system.

The experiment was designed to withstand high levels of vibration and fluctuation. A complex laser system is used to trap and cool the two atomic species (rubidium and potassium) needed for the experiment.

The laser frequency is very precisely controlled by probing the atomic transition of rubidium (or potassium respectively). A third laser at 770 nm is used to increase the cooling efficiency of potassium.

The same laser system is used to generate light pulses applied to the free-falling atoms to separate the wave groups and interfere with them.

The interferometer’s output phase is measured by fluorescence detection of atoms in a given energy state. A frequency chain generates microwave signals that allow us to ascertain the internal states of the atoms. A quartz oscillator is used as a reference for the frequency comb and microwave signals. The synchronization of the experiment is also crucial: the entire system is controlled by a computer and cards generating digital and analog signals of very high temporal accuracy. 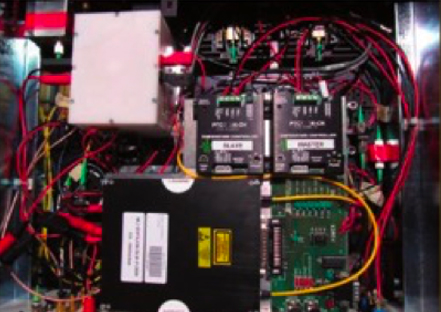 Fiber laser system for cooling and trapping atoms. The atoms are contained in a test chamber where the vacuum is very strong (10-9 Torr)

The atoms are trapped at the intersection of six laser beams in the center of the enclosure and can be cooled below µK, which corresponds to speeds in the millimeter-per-second region! This very low temperature significantly increases the coherence of the matter wave source of the atomic interferometer, and therefore helps deliver a good signal-to-noise ratio.

Transportable cold atom interferometers can be used in different fields.

Use in space: measurement tools

In space, they can be valuable measurement tools for general relativity tests, such as the Pharao atomic clock on the ISS. ICE is an important step in the preparation of the STE-QUEST project, the objective of which is to send an atomic clock and a dual-species atomic interferometer on a satellite to test the universality of free fall.

Use on Earth: gravimeters or atomic gyroscopes

On Earth, atomic gravimeters or gyroscopes can be useful for inertial navigation, geophysics or metrology. For example, our atomic interferometer was used to measure the residual accelerations of the aircraft.

In conjunction with a conventional accelerometer, which makes it possible to make a rough initial measurement of acceleration, the fine-measuring sensor can detect inertial effects 300 times smaller than the typical acceleration fluctuations of the aircraft.

Study of muscular strength in microgravity